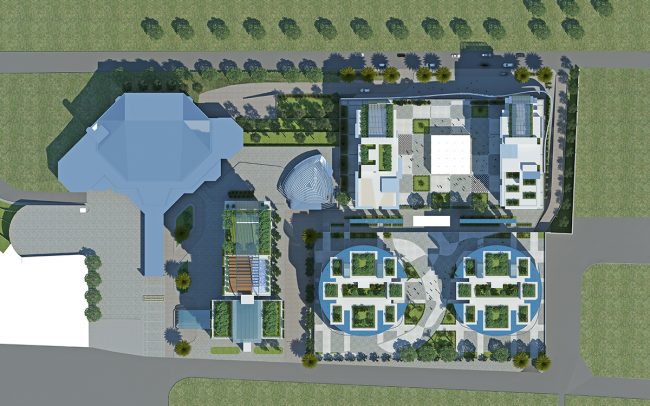 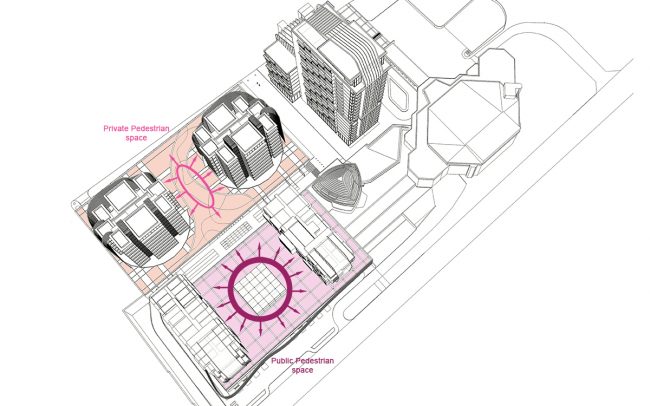 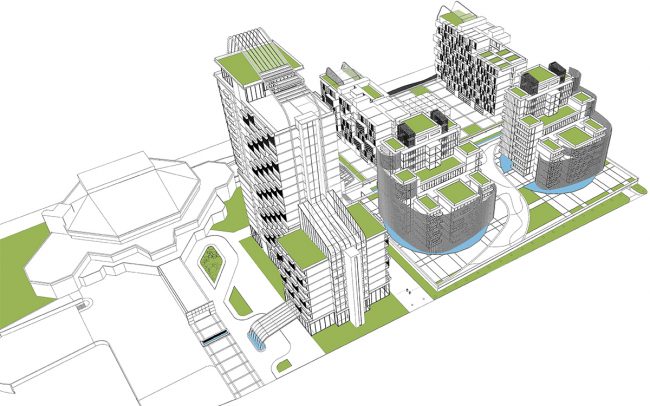 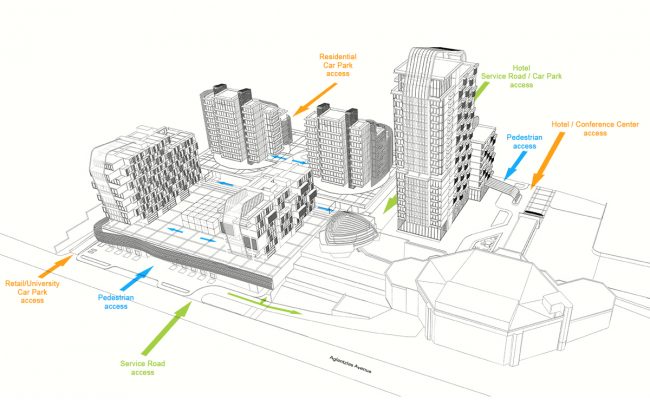 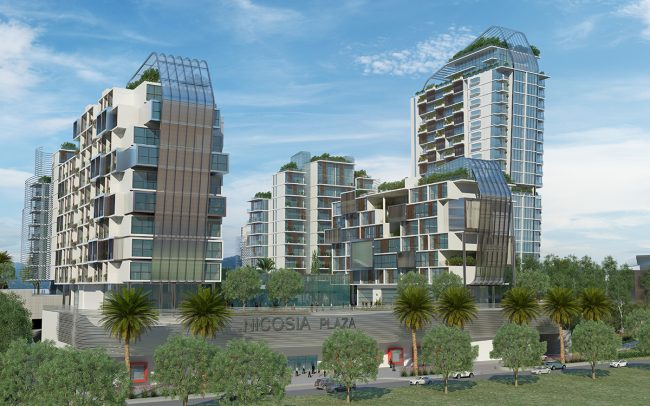 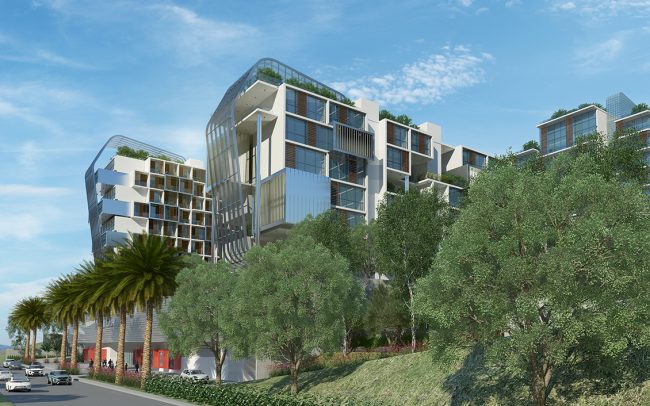 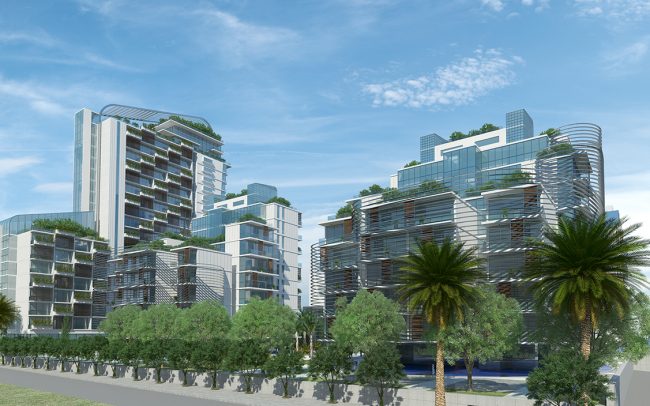 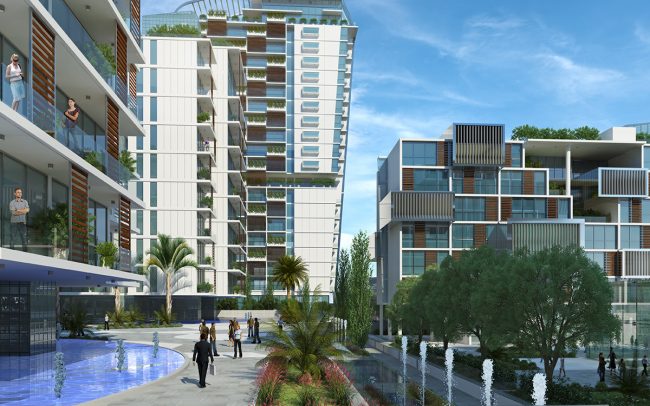 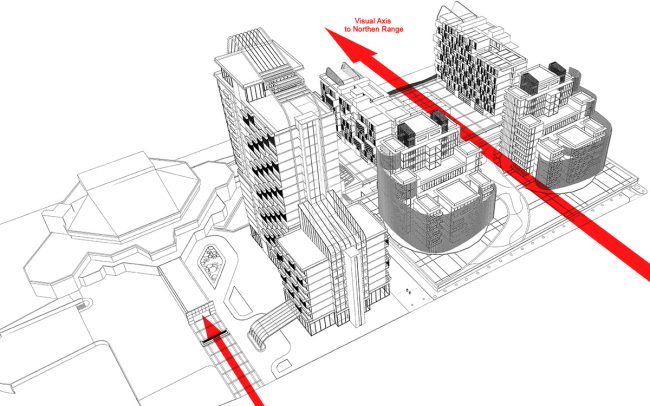 PPA were commissioned to undertake the strategic masterplan for a large mixed-use development of 75,000m2 in Nicosia. Its strategic principles and objectives are to enhance the global standing of the area, by creating a series of synergies within the grounds and an organic symbiotic relationship between built and natural environment on the site grounds. The development includes: